A 50-Year Tradition of Integrity and Service

In 1967, John E. Claudy, with years of union experience in tile and terrazzo installation, established himself in the Philadelphia market. He saw the potential to expand his business beyond the boundaries of the city, and so he incorporated Suburban Enterprises Terrazzo & Tile Company in 1971.

John and Virginia Claudy raised seven children while working tirelessly to see their business succeed. At the same time, they prioritized faith, family and the integrity of their work. They actively participated in the Tile Contractors Association of America (TCAA), Subcontractors Association of the Delaware Valley (SADV) and many other industry organizations. John and Virginia formed lasting relationships. Most importantly, they always regarded the people in their employ as family.

In the earliest days, John Claudy worked side by side with Guido Moruzzi and Vito Margiotta. These men contributed incomparable knowledge and workmanship to the growing company. Above all, they brought an ethic of hard work and integrity. With John’s determination and leadership, the solid foundation of Suburban Enterprises was established. 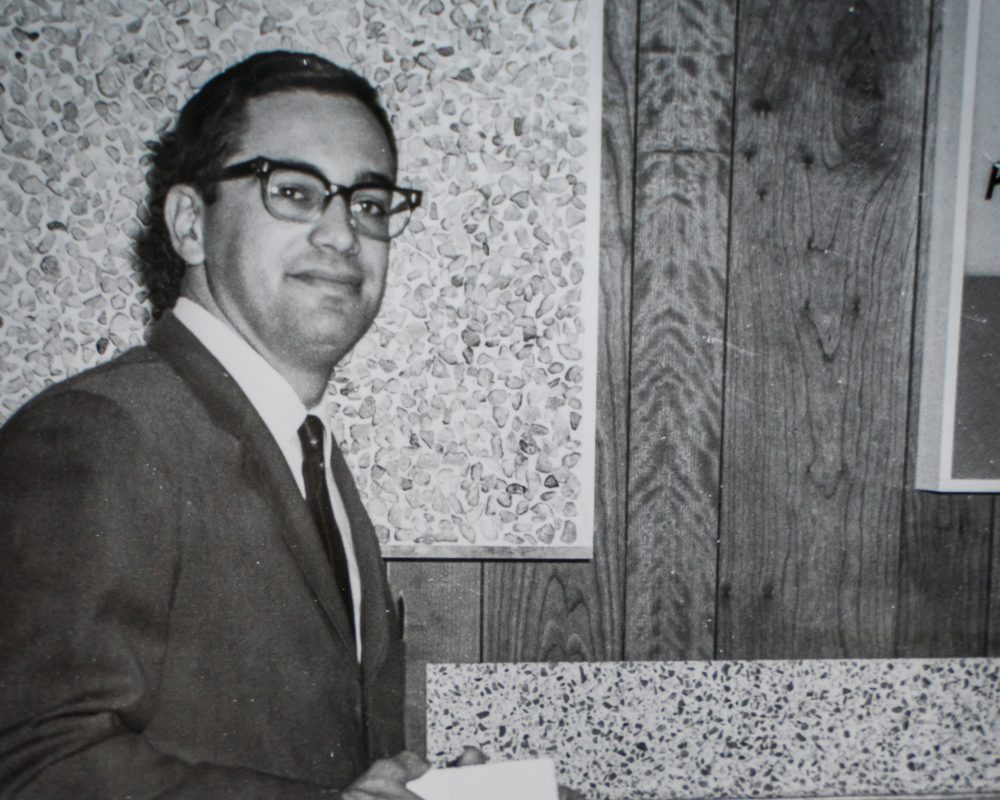 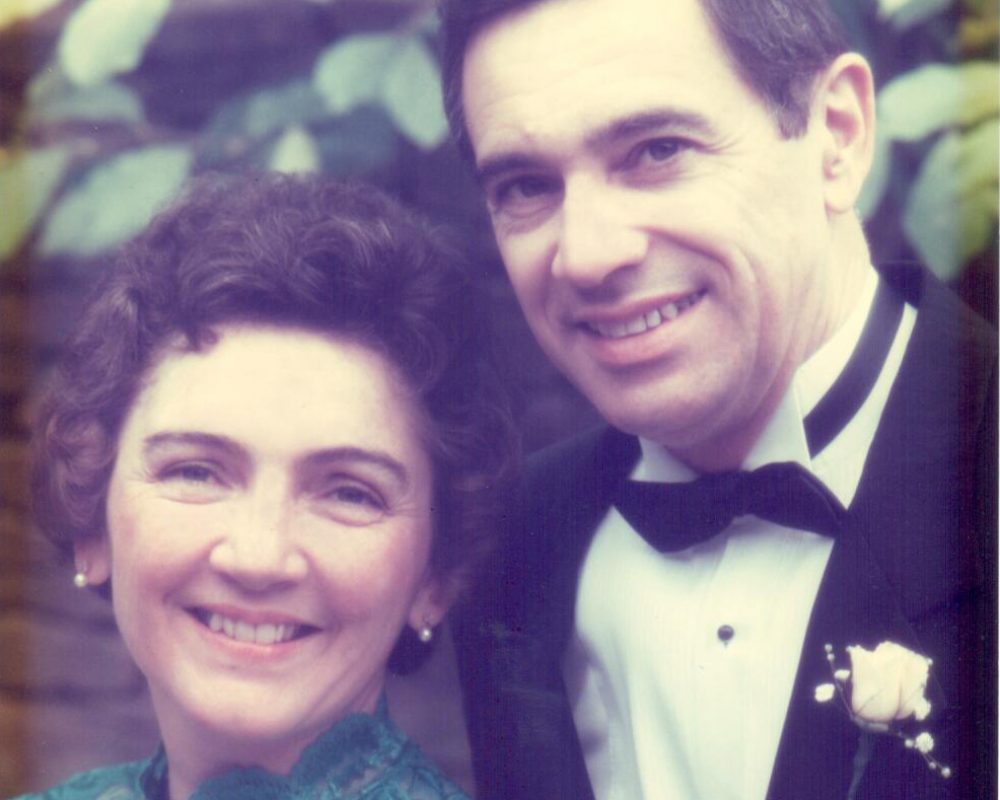 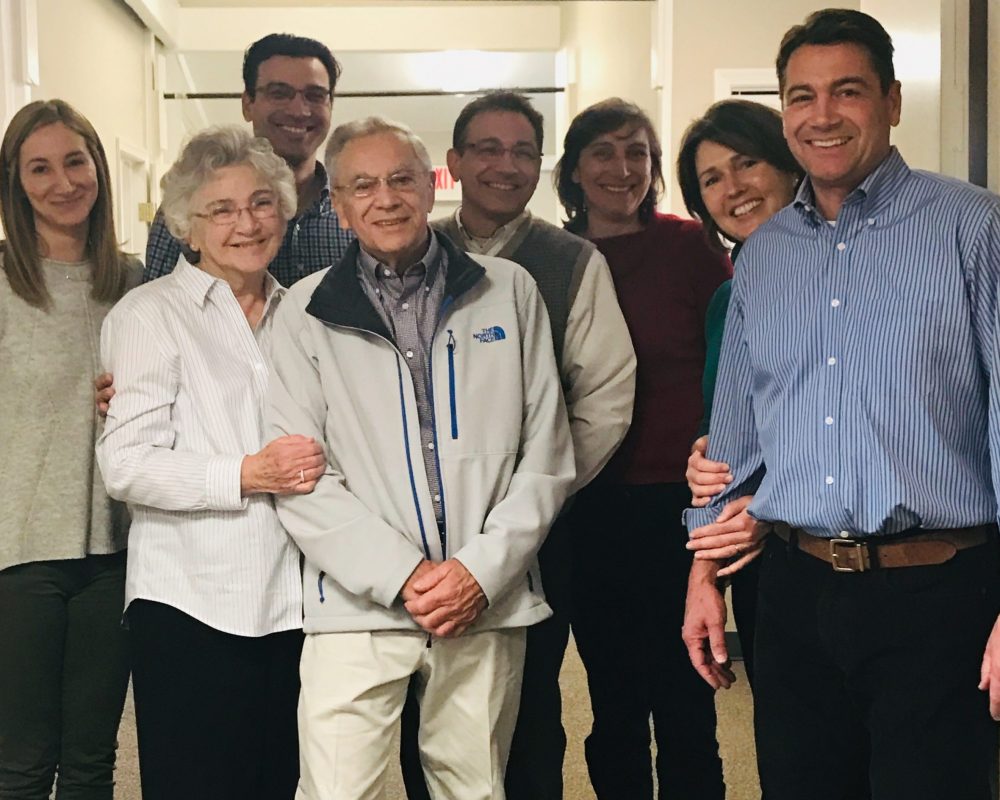 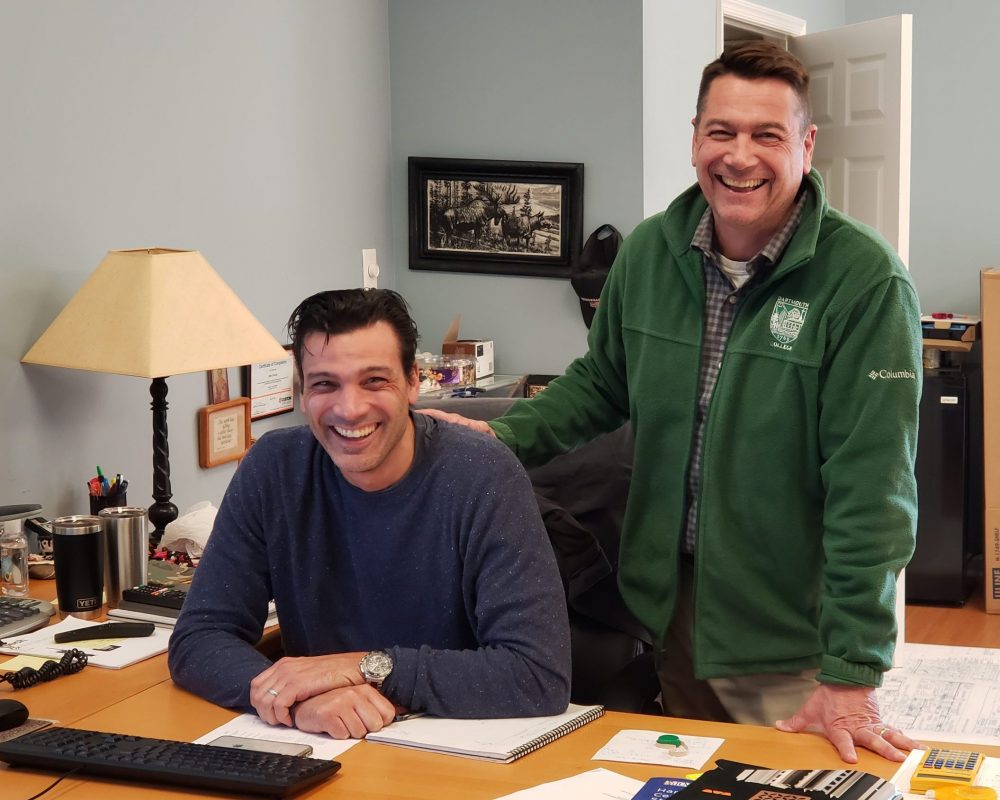 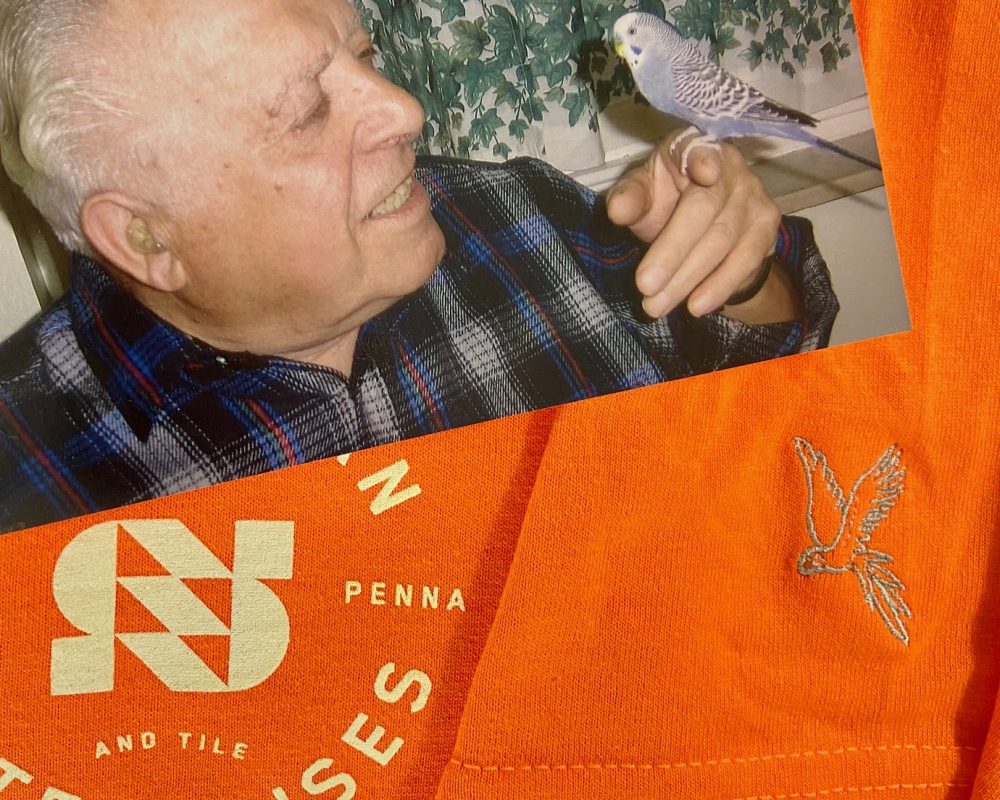 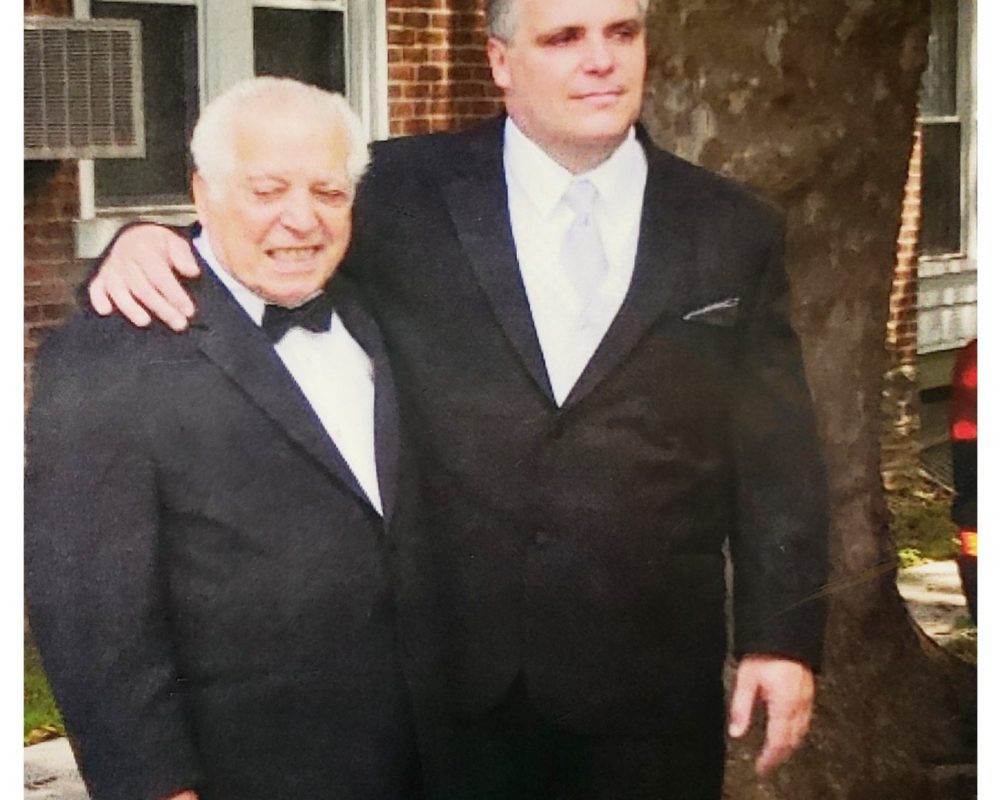 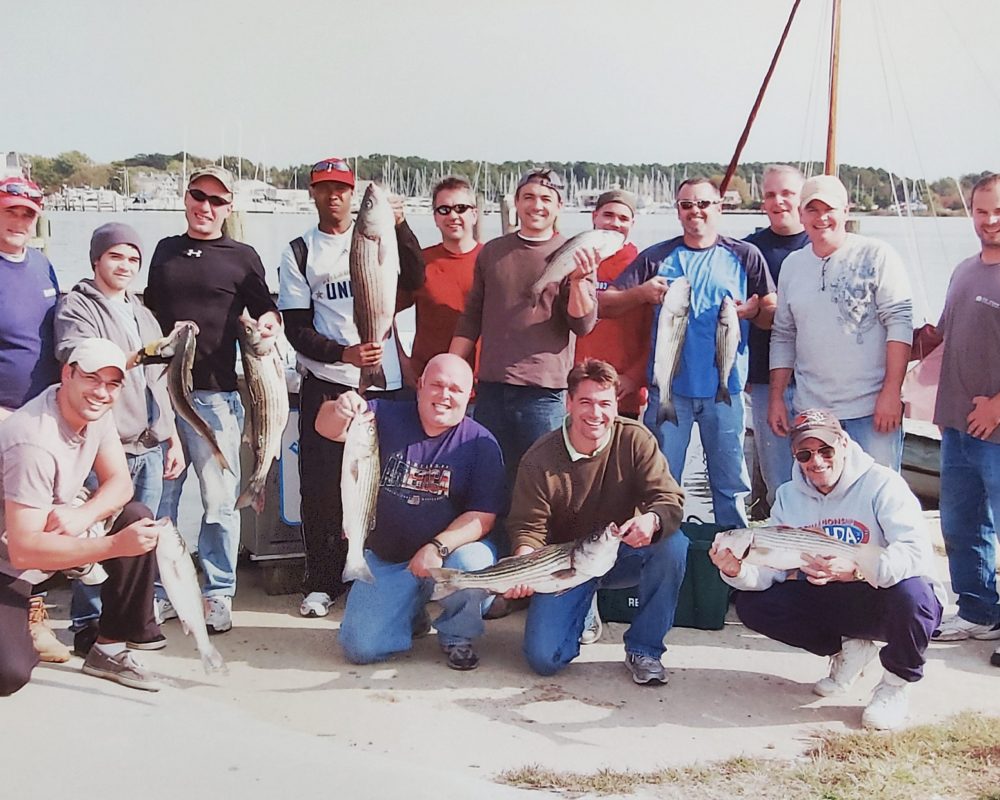 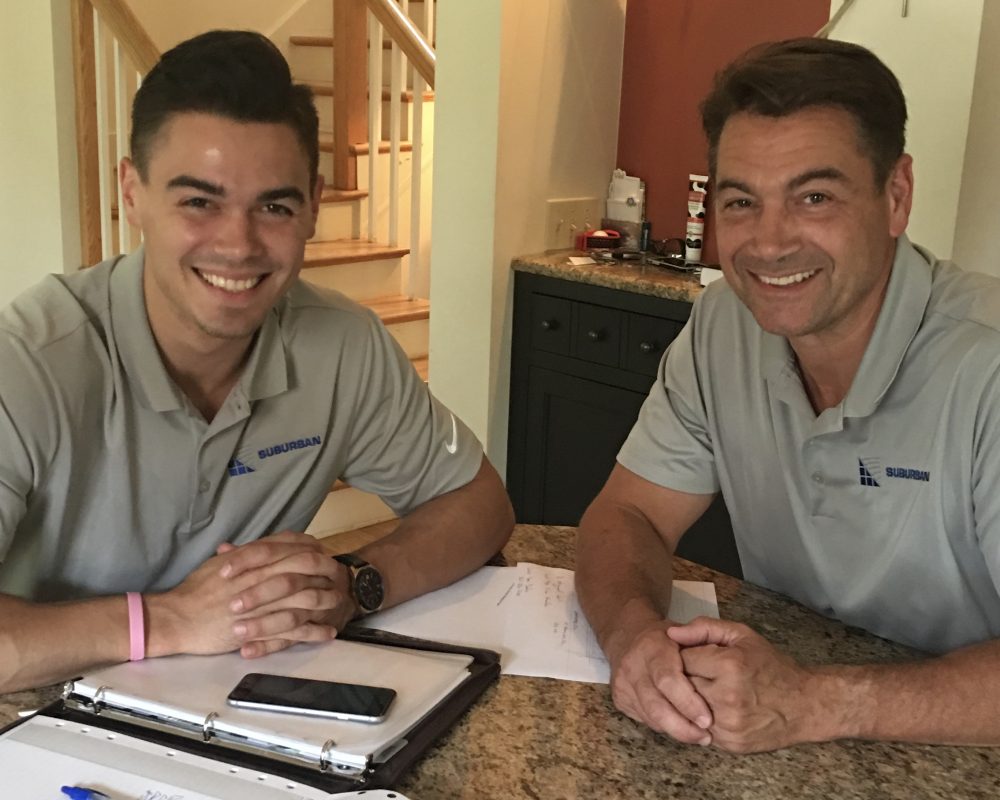 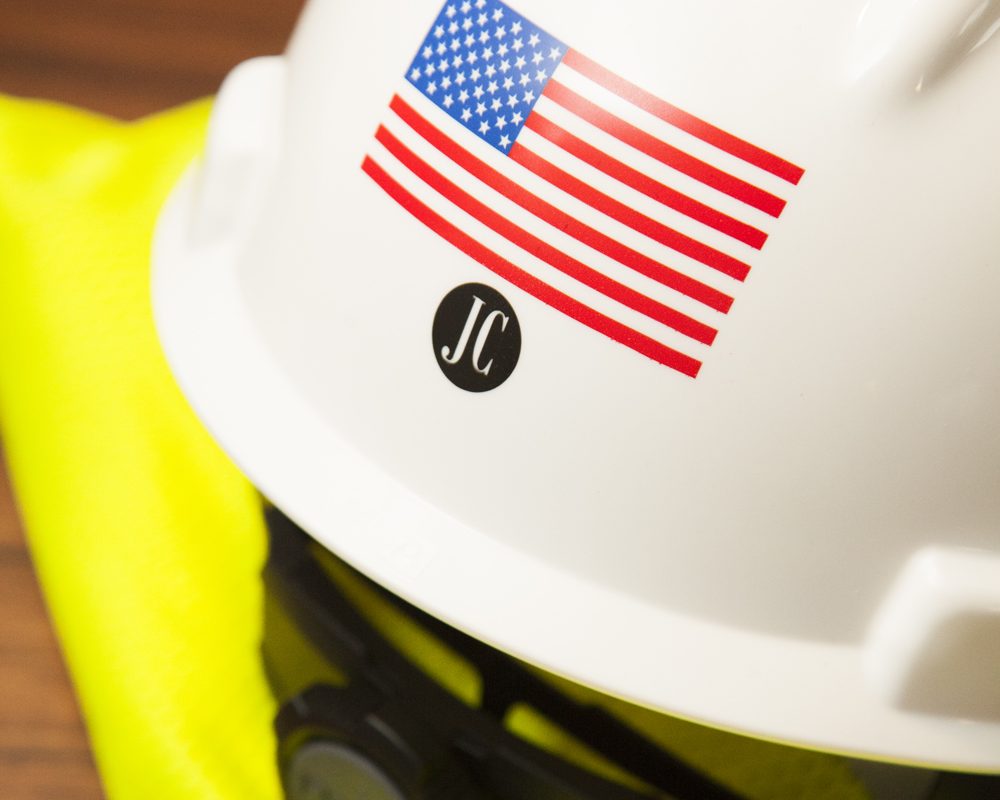 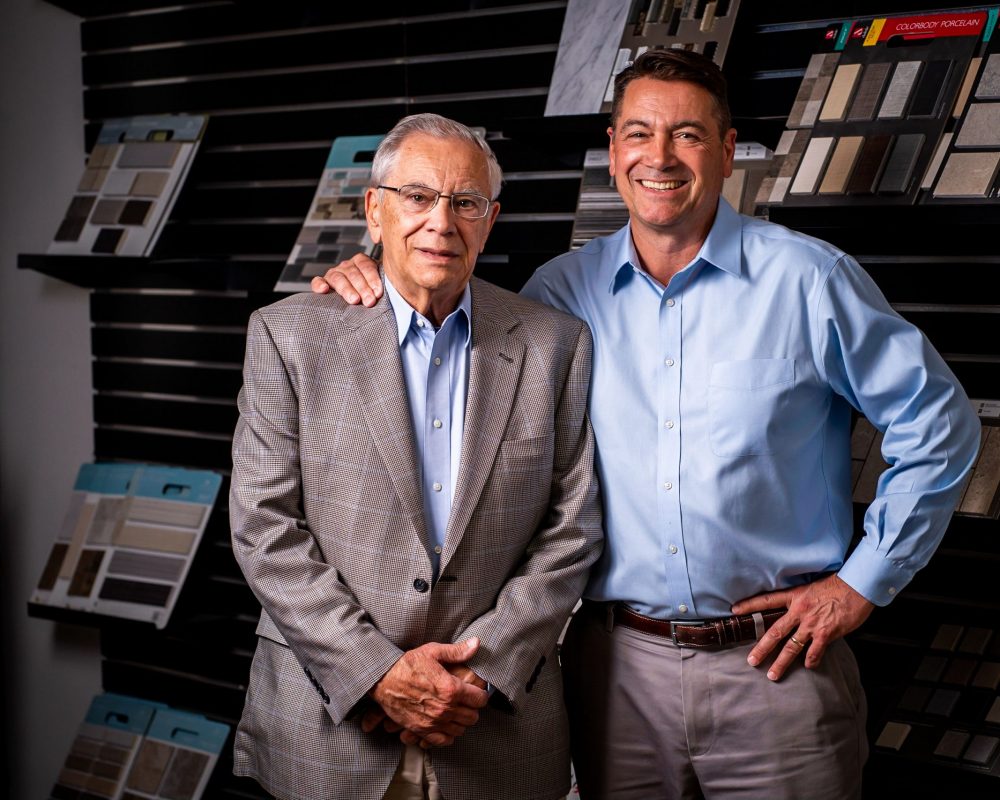 John was, and is, a first class gentleman who put quality, integrity and value ahead of profit. Now Chris and Matt Claudy are carrying on that same tradition. I would highly recommend Suburban to anyone who is looking for quality work at a good price. ”

From Past to Present

Keeping with that family tradition, Guido’s son, Anthony Moruzzi, has joined the ranks as Mechanic Foreman. Tony enriches the company with a second generation of talent and leadership. Suburban Enterprises has a legacy built on the most solid of foundations.

Today, Christopher Claudy serves as President of Suburban Enterprises. With 30 years of field and operational experience, Chris has guided the company through an exponential expansion in the Philadelphia region. Chris and Matthew Claudy, Sr. Estimator, with his extensive field experience and technological background, lead the Suburban team.

Throughout the years, each of John and Virginia Claudy’s children have contributed to the success of Suburban Enterprises. As installers, estimators and administrators, each has played an important part. Now, a third generation proudly supports the effort.

Suburban has a legacy built on commitment, hard work and integrity. That’s the underpinning of a company that lasts.

In memory of Jonathan Claudy, a beloved member of the Suburban family.